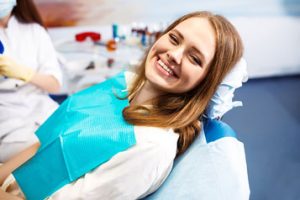 Your Expert Dentist Near Boonton

A & M Dental Services is proud to serve Parsippany, NJ and surrounding areas. We are dedicated to providing the highest level of dental medicine along with friendly, compassionate service.

Boonton was originally formed on March 16, 1866, within portions of Hanover Township and Pequannock Township. The town was reincorporated and became fully independent on March 18, 1867.

Accessibility by WAH
Call Us Text Us